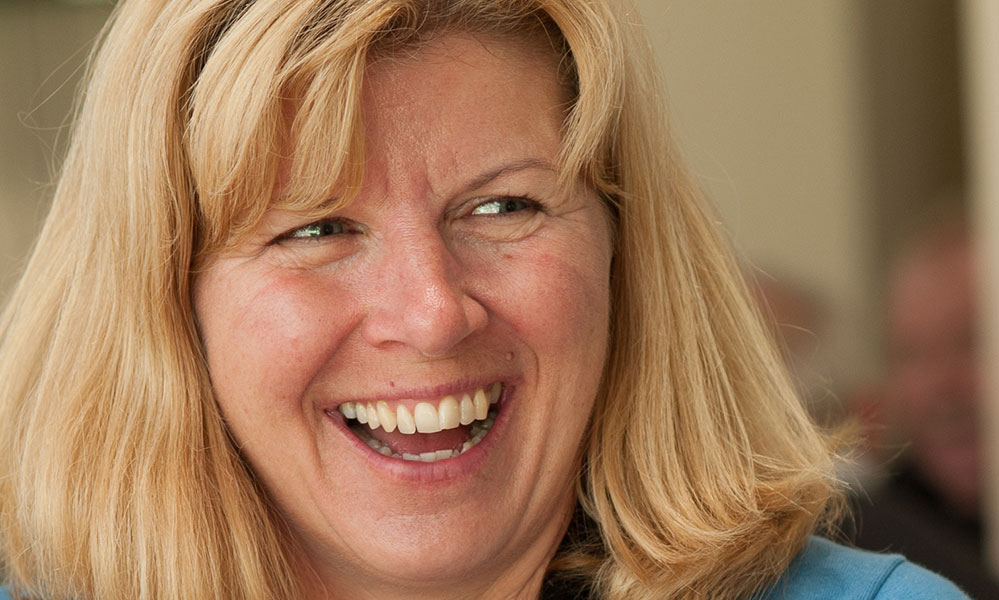 Tania Dineen-Parish, 47 from Folkestone, lives with a form of blood cancer, chronic lympocytic leukaemia. She suffers from debilitating fatigue, and believes weekly hyperbaric Oxygen Therapy sessions have helped with much-needed energy as she battles her disease…

“I was diagnosed with chronic lympocytic leukaemia (CLL) in April 2008 at the age of 40. At the time I was given a prognosis of seven years.

Seven years later, I’m still here. I know that if my condition worsens, I still have the option of chemotherapy treatment or a drug trial. But I also try to make my lifestyle as healthy as possible for now – including having a diet rich in nutrients and superfoods – to try and keep my cancer at bay.

Day to day, I’m more prone to getting infections and skin bruising, plus suffer from sleep disturbances. But one of biggest things to live with is fatigue – not just for my body, but also my mind.

It can be all-consuming, and when the fatigue hits it’s like my brain and body want to shut down. The only solution is to go to sleep, except even then I don’t wake up feeling recharged.

Before my diagnosis, my nickname had been Tania Vortex because I was always on the go – so this is still something I’m getting used to and find extremely frustrating and debilitating.

Having to retire early from my job as a strategic manager for a global company was hard, and I’ve looked for things to keep me occupied. I’ve learned a lot about chronic lympocytic leukaemia, and also fatigue.

By chance, I found out that hyperbaric Oxygen Therapy can help with fatigue, and I decided to find out more about the treatment.

Since starting sessions at Kent MS Therapy Centre in 2013, I’ve definitely seen differences. If my skin bruises, it doesn’t stay bruised for as long. My quality of sleep seems better, plus I’ve been able to come off medication for an overactive bladder condition I’d had since childhood, which is an added bonus.

But the most noticeable effect? My energy levels. Oxygen Therapy allows me to be more active generally and I can do things like walk my two dogs.

Exercise also helps me battle my fatigue, and I was also able to go out cycling until I fell off my bike and broke my shoulder bone and collar bone. At least Oxygen Therapy sessions have been able to help with bone healing, too!

It goes without saying that things are very different for me since I was diagnosed with CLL. However, thanks to Oxygen Therapy I’m able to enjoy my new life and do all I can to face the future.”

Catherines story. Caught up in a hijacking, at the age of 26 Catherine Hill’s life…

A story of three generations. Twenty-year-old Tonisha Leppard is the third generation of her family…

Lizzie's story. "I started Oxygen Therapy to help with Fibromyalgia. I was overjoyed to find…