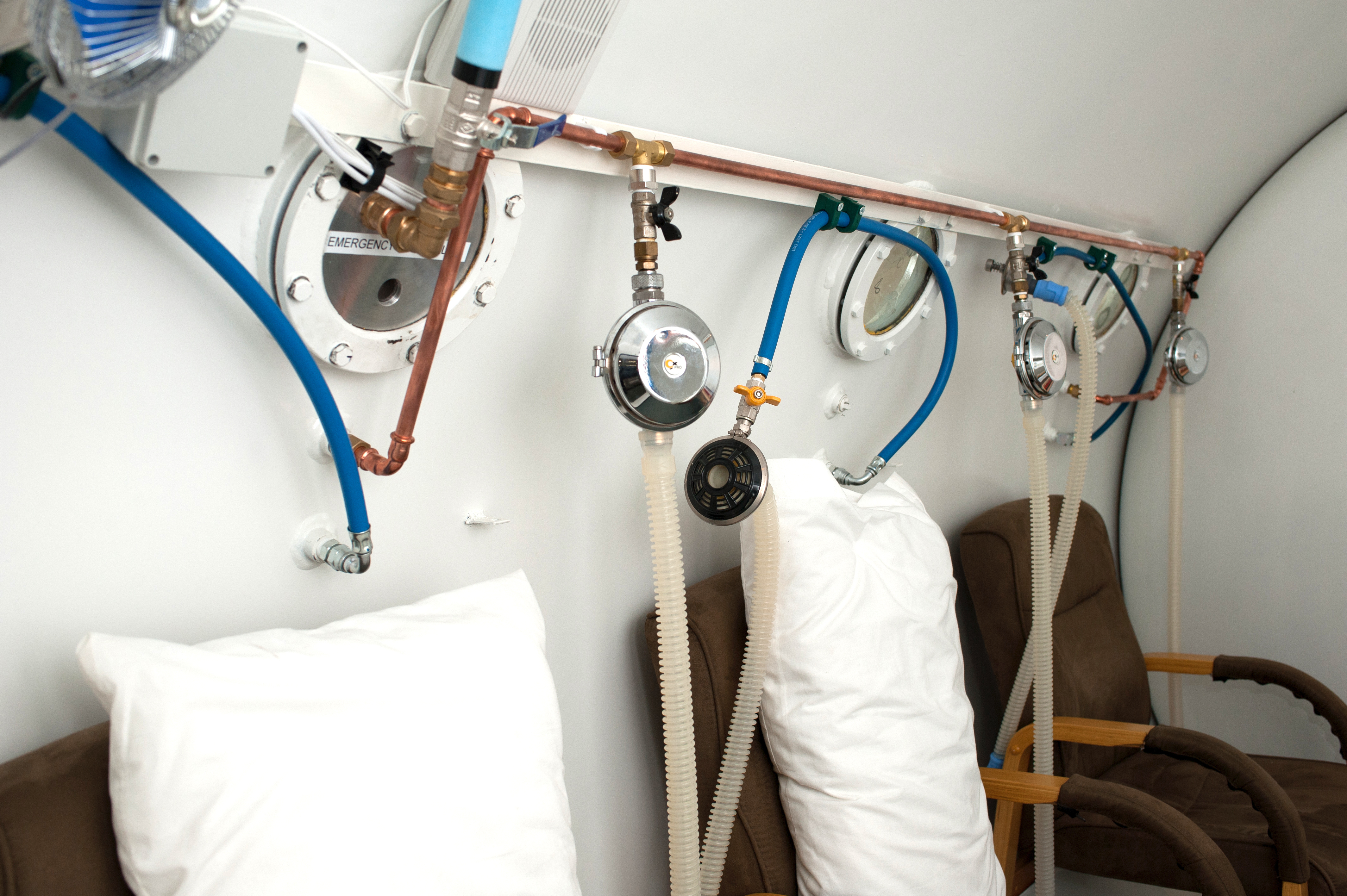 ‘Our Oxygen Therapy chamber is our greatest asset, and we know it could be helping a lot more people’, says Jemma Pask, the Centre’s Member Support Officer. ‘Oxygen Therapy is drug-free, side-effect-free and non-invasive. It’s proven to help with maxillofacial (jaw and face) wound healing and is an accepted therapy for burns and carbon monoxide poisoning.

Interested in finding out about hyperbaric Oxygen Therapy? Call 01227 470 876 or email